RAPE, a four letter word but sufficient to shake anyone with a soul or may be even a soul-less person. With rape becoming almost a fad these days,  it seems they want to create all variety of victims.  Toddlers, kids,  pre teens,  teens,  adults or senior citizens.  No reservations for any age.  Inside the house or outside,  car,  bus, trains,  roads,  parks anywhere and everywhere.  Hindu, Muslim,  Dalit,  High cast anyone or every one.

I only have son, why i need to worry? But who says gender basis reservations are there.  Male or female they wont spare anyone.

Those who disagree with whats written in above paragraph would be shocked if actually all the rape case were reported.  If you are about to start judging me,  no I am not trying to create any sympathy for any male rapist.

A rapist is a rapist be any gender,  cast,  religion or relation.  A rape is as soul drenching thought for a male victim as is for a female victim.

NO means NO,  be it anyone who forces himself/herself on other person need to understand this.

Even if the other person is your husband or wife, your partner has the right to say NO.  Marriage does not gives you a free license to force it on your partner.  Those who again think marital rape also only happen with female would be shocked to know the numbers if at all such cases were reported.  Males in Indian society are supposed to be strong,  how can they get overpowered from their own wife,  but think once, would our society ever approve of any married male victim of rape.  Giggles,  sarcasm,  namecalling you name it and that will be followed if any such case would even be reported to one's own family.

Law maker in India have accepted the fact that rape can happen with a male too.  They have changed the definitions to gender neutral and changed THE word with, "sexual assault" but is it sufficient?  With efforts being made to make laws more stringent,  isn't it necessary to make the stringent laws gender neutral too.  Let the rapist get punishment in every case and let the victim have the courage to report each and every case.

Those who want to call me an anti-feminist,  please refrain,  I respect women and their rights to live their life without any fear.  Those who wants to make leud comments about writer's own manliness,  please refrain too.  One need not always wait for the water to cross the bridge.  May no one ever had to go through this trauma, may never my news paper be filled with news cases of rape.  Till this happen please protect yourself and your loved one because no government is going to win an election by saving your loved one.

Email ThisBlogThis!Share to TwitterShare to FacebookShare to Pinterest
Labels: AN OPEN LETTER, NO MEANS NO, RAPE

Thanks for your valuable time and support. (Arun Badgal) 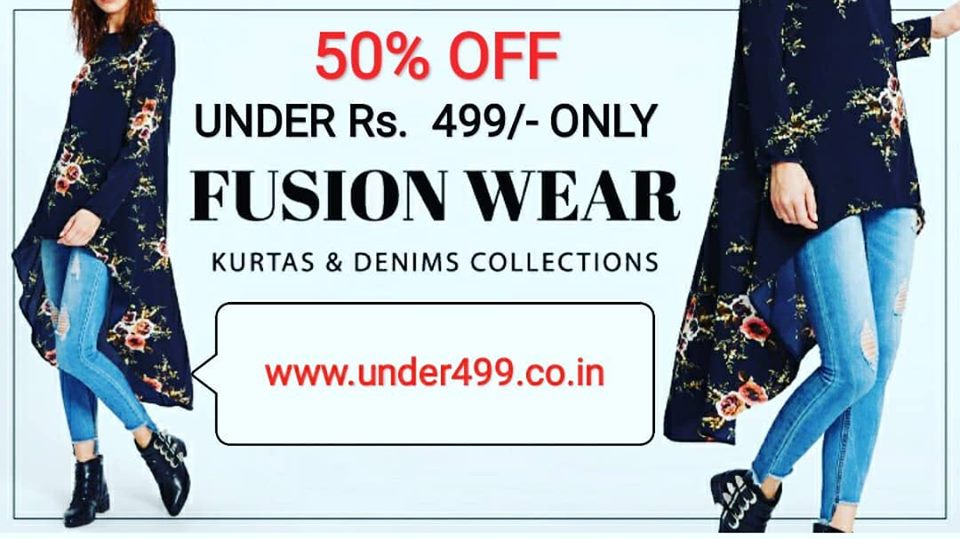